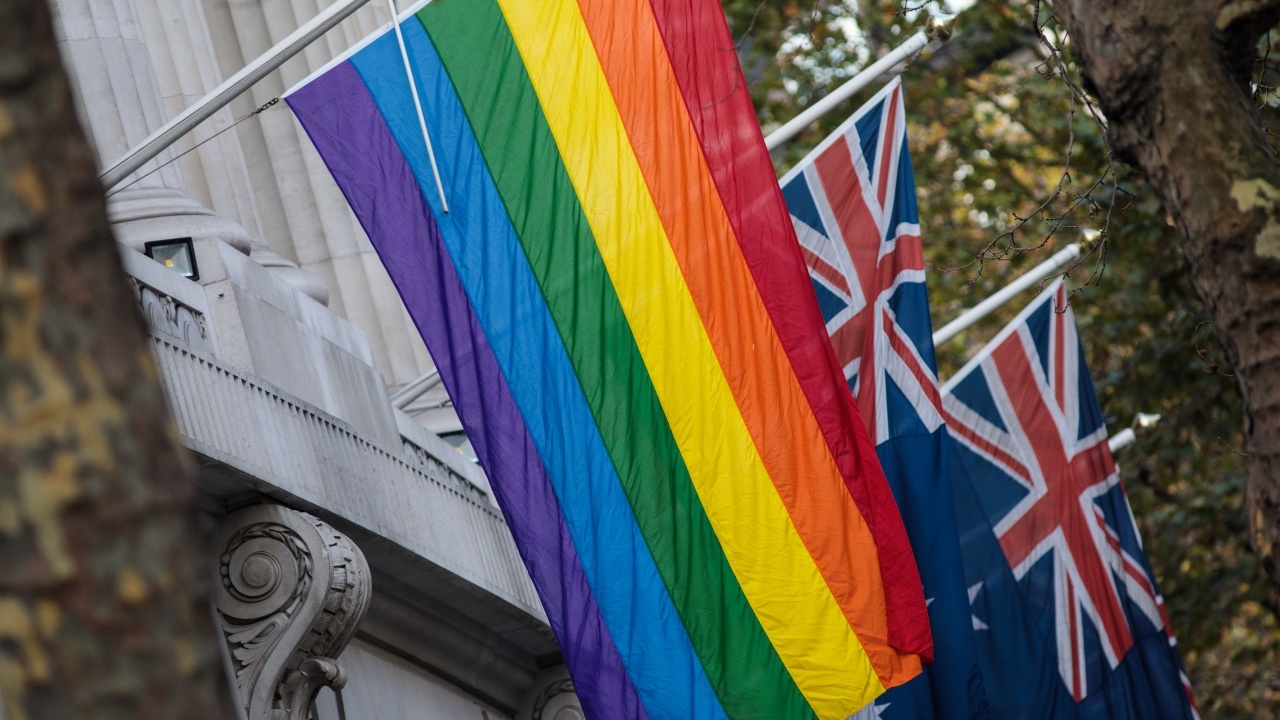 Remember when the argument used to be that "gay people are born gay"? It used to be that simple. Then the idea of gender fluidity complicated that notion. Transgenderism. Hey, pansexuality. The last couple of years, sexuality and gender have become way more complicated.

Michel Foucault has even gotten involved. It's not about sex anymore, it's about power, and social relations. And as if the subject could get any more complicated, a man in England seems to have put a wrench in all of it, metaphorically speaking. We'll do our best to figure it out here in a minute.

RELATED: There is no truth anymore

A 27-year-old man in England claims that he loves women. An unremarkable story a decade ago, maybe. But, today, man loves woman is headlines news.

In part because the 27-year-old man had come out as gay at 14, then had had gay relationships with men throughout his twenties, including a stint as a male escort, during which he estimates having slept with over 150 men.

He'd been experiencing a lot of anxiety and low self-esteem, and he wanted a change. So, on Christmas Day of 2017, he swore off sex for an entire year. By the end of it, he had to come out to his parents again, only this time as a straight man.

In an interview with the Mirror, he said:

Sex is always something I enjoyed, but this past year, that sexual attraction to men has just gone. If you'd have asked me in the past if a person can change their sexuality, I'd have said no – but I'm living proof that you can.

He describes it as "a gradual thing – not like someone flicked a switch and I was straight – but now I am actively seeking a girl to settle down with," he said. "I've had sex with men, but not women, so want to find an open-minded girl I can lose my virginity to.