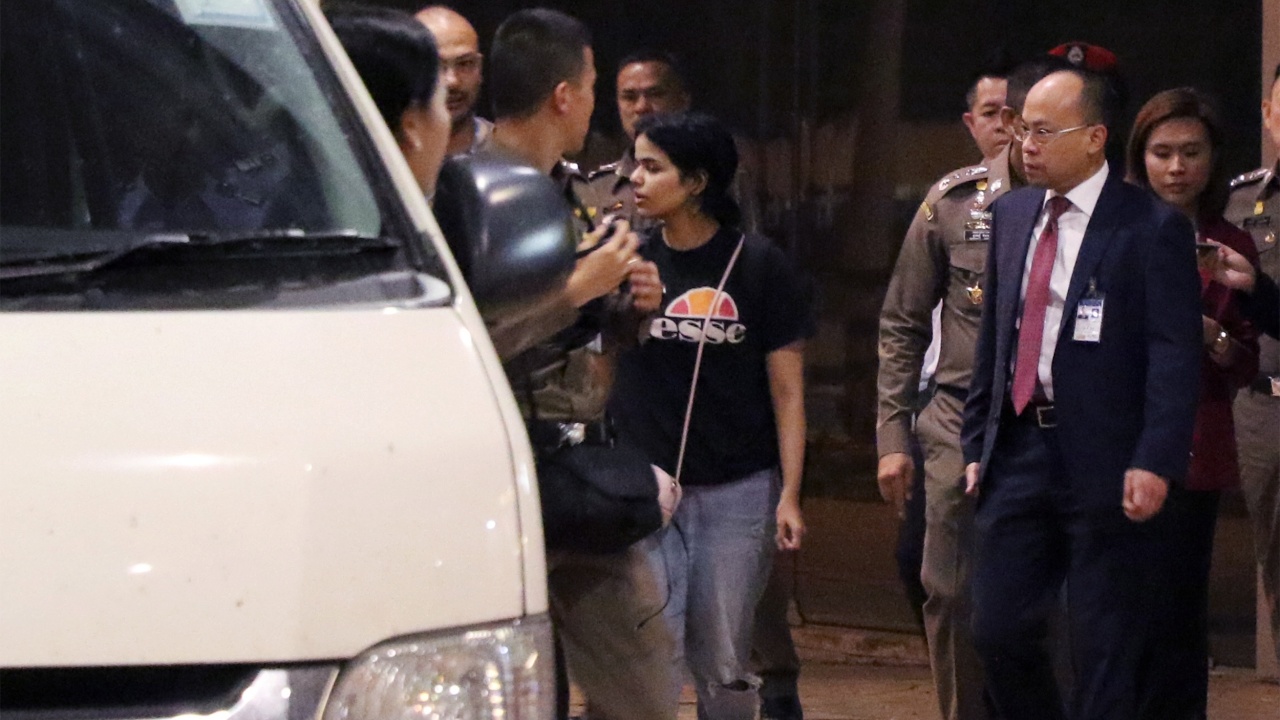 A Saudi woman is using Twitter to expose true gender inequalities. It's way more than "man-spreading," "man-splaining," or any of those other words made up by the modern left.

More on that in just a minute.

The 18-year-old Saudi woman is being held in Thailand after escaping her family in Saudi Arabia. Her plan had been to escape to Australia, escaping what she describes as years of abuse and death threats. The Associated Press noted that "her male relatives forced her to remain in her room for six months."

She got a haircut.

"I am giving my family 48 hours (to) either stop or I will publish everything that will incriminate them," she wrote on Twitter.

By all accounts, her detainment in Thailand is a ruse, a power-play by her family to get her back in their control. So it's a little disconcerting that the Thai government has been so coy about it all.

"She was stopped by airport authorities because she violated Thai laws," said one official. "Thai laws"? A bit vague. What could she possibly have done? Then, later, the official said that "The embassy is only monitoring the situation."

One, Saudi Arabia. A country with some of the poorest women's rights in the world, yet feminists, activists, and journalists worldwide have remained absolutely quiet on the matter. In part because of problem number two.

How long is the left going to ignore it? How far does it have to go?

Islam. And the treatment of women. The left adores Islam, for some reason. Baffling, especially considering that it tends to be the most radically conservative, politically speaking.

Can you imagine if women in America and Europe were subjected to beatings for the simple act of getting their hair cut?

No woman should ever face such abominable treatment. It isn't right. How long is the left going to ignore it? How far does it have to go?